If there is one place that is the centre of all Kiteboarding activity in Europe during the summer months, then it would have to be Tarifa! So, as the PKRA ‘World Cup’ contest was happening, I decided to pop down, hook up with guys that where competing and help out with the Launch of the 2015 Vegas. Besides, I am never one to miss out on a party!! The #freerideproject in full effect The boys from Echovolt where set to play at the party and a preview of the video that we shot from Oregon to San Francisco was set to roll. This is a clip from what we got up to last weekend!! Check out the 2015 Vegas and Keep your eyes peeled for the feature video dropping soon!! http://www.northkiteboarding.com/ Riders: Aaron Hadlow Reno Romeo Tom Court Stefan Spiessberger e Paula Novotna http://ripslix.co.uk/ http://bebeach.com/ 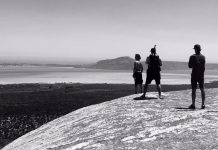 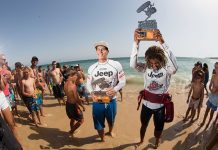 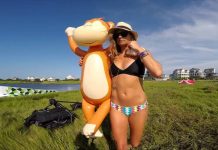