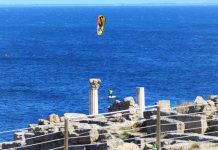 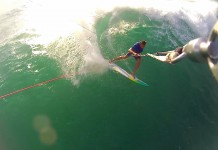 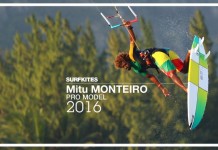 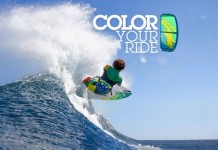 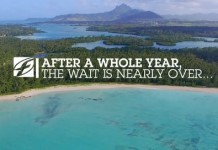 For this 9th edition of the Bandit, F-one have worked essentially on the two following axes: profile refinement and the swing of the kite to improve the depower. 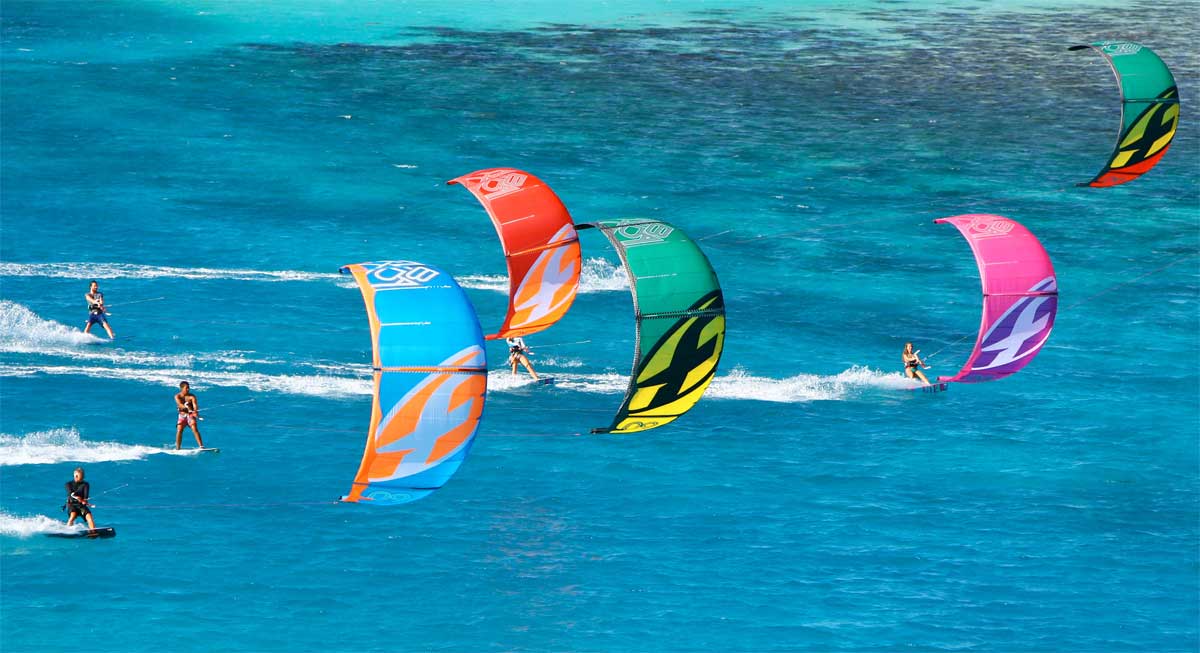 The designer Robert GRAHAM has smoothed the profile down to the perfection on the whole span of the canopy. The kite is therefore more stable and performing better, with no parasitic movements.

F-one have then modified the way the kite swings around its bridle and depowers, as well as the quality of the depowered profile. It is now more stable in static position on the beach but also in motion during flight. F-one have changed the fabric used on the trailing edge, which used to be 170 g Dacron, for two layers of 52 g canopy fabric. This makes the kite lighter while avoiding flapping.

Thanks to all these improvements the kite holds firmly its position on the edge of the flight window while riding with no forth and back movements. The continuous traction it provides is impressive whatever the wind strength. This is especially efficient for upwind riding where the Bandit will let you ride with a better angle effortlessly with good speed control.

This new improved flight stability opens the way for some really stable steering, free of all parasitic movements. The bar feeling is more than ever direct, accurate and clean. In the low range the Bandit is responsive and light while in the high range the kite proves reassuring and absorbs the gust.
A better performer, the Bandit is easier to send to the top of the window for the jumps and offers more hang time. The kite flies faster through the window during the loops, showing no decrease in speed before rushing back to the zenith.

For unhooked riding, its stability and ability to fly close to the edge of the window enable a better pop with a progressive traction through the handle-pass moves.

After 9 years of development on the Bandit, F-one have yet again improved and refined each size for its program:

Larger kites of 11m² or more are optimized for light air riding with a particular focus on lightness and maneuverability which are critical on these sizes. They offer an unprecedented amount of power per square meter and an improved behavior in the upper range.
Sizes of 8-9-10m² are super-efficient in any kind of winds and disciplines.
The smaller 5-6-7m² kites are targeted at wave riding. Control of the speed of the kite has been improved to help you focus on your carving lines while surfing. Superior control in the upper range and overall comfort are also proofs of the significant developments made towards wave riding as much as the gains in stability, the improvements in bar feeling and maneuverability. 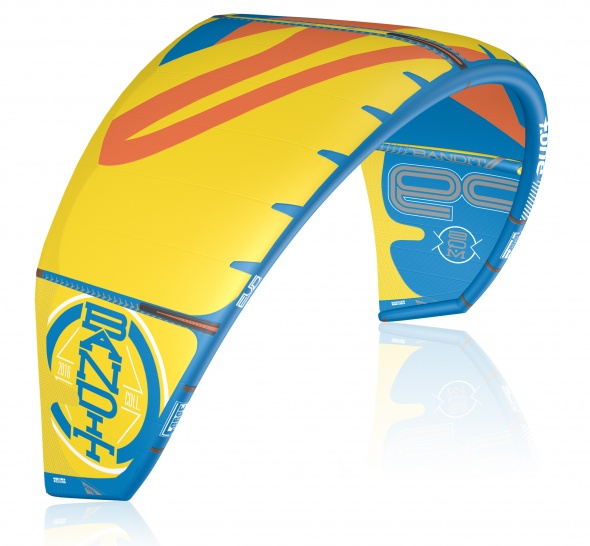