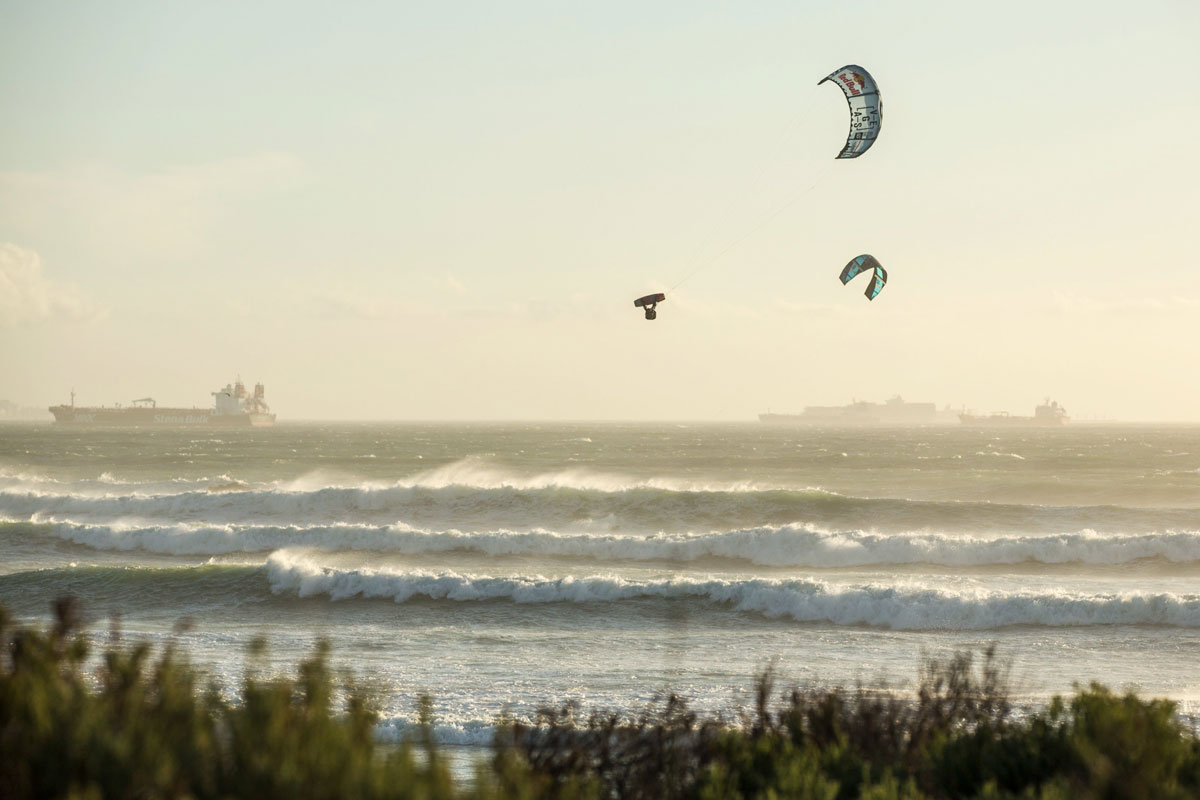 Cape Town (South Africa) – The world’s best kiteboarding aerialists will again converge in South Africa for Red Bull King of the Air 2017.  Local and international riders who think they have what it takes to compete can now submit a one-minute video of their biggest airs to redbullkingoftheair.com for a chance at one of only four spots available for next year’s competition.

For the fifth year running the event returns to Big Bay in Cape Town with the window period extending from 21 January to 5 February – the competition being run on the windiest day in that period.

The 2016 edition – billed by many as the best ever – saw riders from 11 nations waiting for the windiest day, and with iconic Table Mountain as backdrop, both wind and sea delivered on Sunday, February 7.

In pumping conditions and with a crowd of some 13,000 spectators looking on, the UK’s Aaron Hadlow became the first rider to win two Red Bull King of the Air titles when he successfully defended his crown against Hawaiian Jesse Richman (who won in 2013) and Kevin Langeree from the Netherlands (2014 winner). The clinically technical Hadlow pulled his trademark Kiteloop KGB to complete the win.

All three favourites will no doubt be back in 2017 where the new compact format will allow for a faster event and therefore the best possible utilisation of available high winds. “Heats will once again be run on the now-familiar ‘flag-out’ format but with only three riders per heat (instead of four in the past),” Cantagalli said.

Riders vying for one of the video contest slots need to convince the judges that they have what it takes to compete amongst the world’s best big air kiters by submitting a video of only their big air moves showing extremity and height, well executed (showing a clear landing). Closing date for entries is 30 November 2016.

According to Cantagalli, the judging panel are looking for big, completed, aerials; and video clips through which the judges can clearly see the potential of the rider.

Click on the following link to upload your video entry: http://redbullkingoftheair.com/riders/

For more info go to redbullkingoftheair.com or some insight into what makes a good video entry, http://win.gs/2dqurxK. 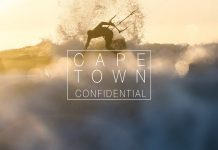 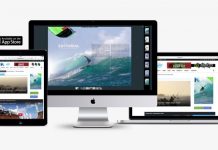 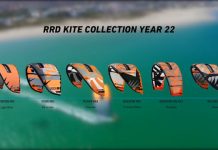