Last year the NEO was redeveloped as a pure wave-riding kite, focusing on the qualities that riders demand in waves. The kite not only impressed the riders, but also won several magazine tests in its class. This year the NEO has been completely reworked to further improve its performance. The NEO still has amazing drift capabilities, but the top end has also been improved while keeping the amazing low end. The kite has excellent sheet and go characteristics, meaning you can either dump power, or use it according to where you are on the wave and how it is breaking. this will get you out of difficult situations, but it also makes riding waves easier and flying the neo is very instinctive. For 2015 we recommend using a kite 1-2 sizes smaller than you would normally as the low end is so impressive! The world’s best wave riders all love the neo and when you fly one on the waves, you’ll fall in love too! 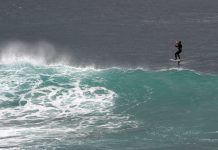 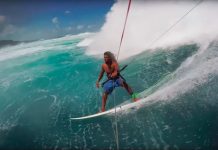 The Evolution of Strapless Kitesurfing – Amazing video from North 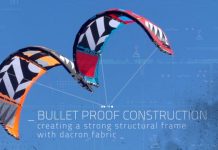 The new RRD Religion MK7 is here!! – Video and Info